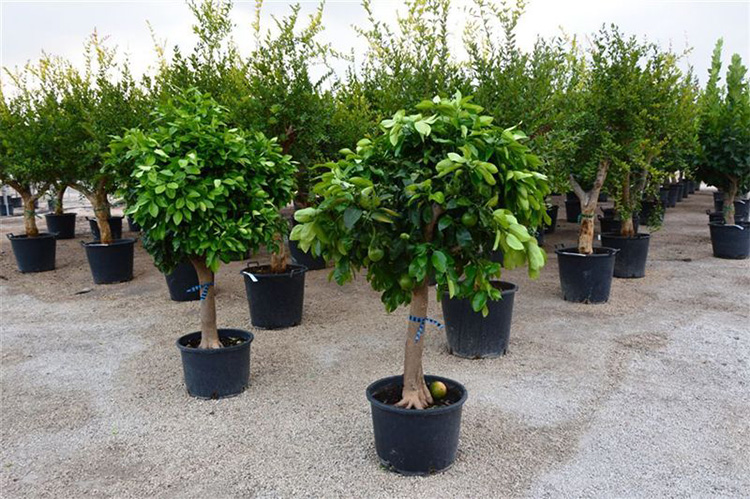 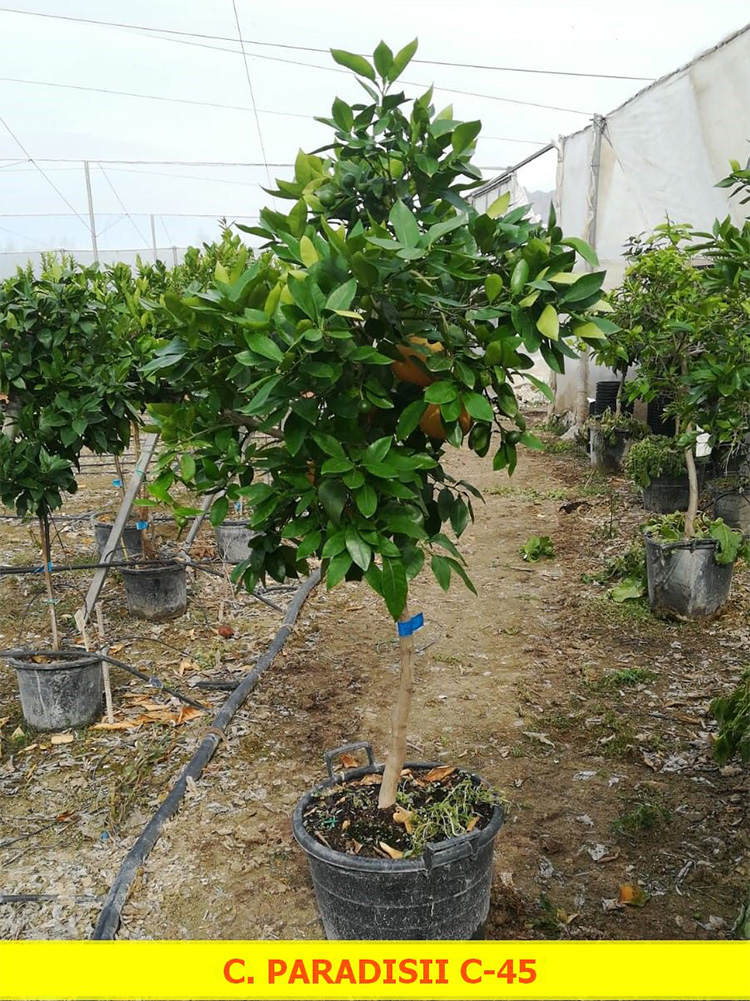 The grapefruit tree (Citrus × paradisi), pomelero or grapefruit, is a tree of the Rutaceae or peach family, cultivated for its fruit which is grapefruit, grapefruit (in Arabic, ترنجة turunǧah) or pink grapefruit. It is a hybrid, probably produced spontaneously between the pampelmusa and the sweet orange (Citrus × sinensis) in the plantations of the Caribbean Sea around the 17th century.In the short period since its discovery, however, it has gained great favor and is consumed fresh, cooked or in juices and other preparations, and is an important crop in several states of the United States, Mexico, Argentina, Uruguay, Paraguay, and Israel.In various formats.