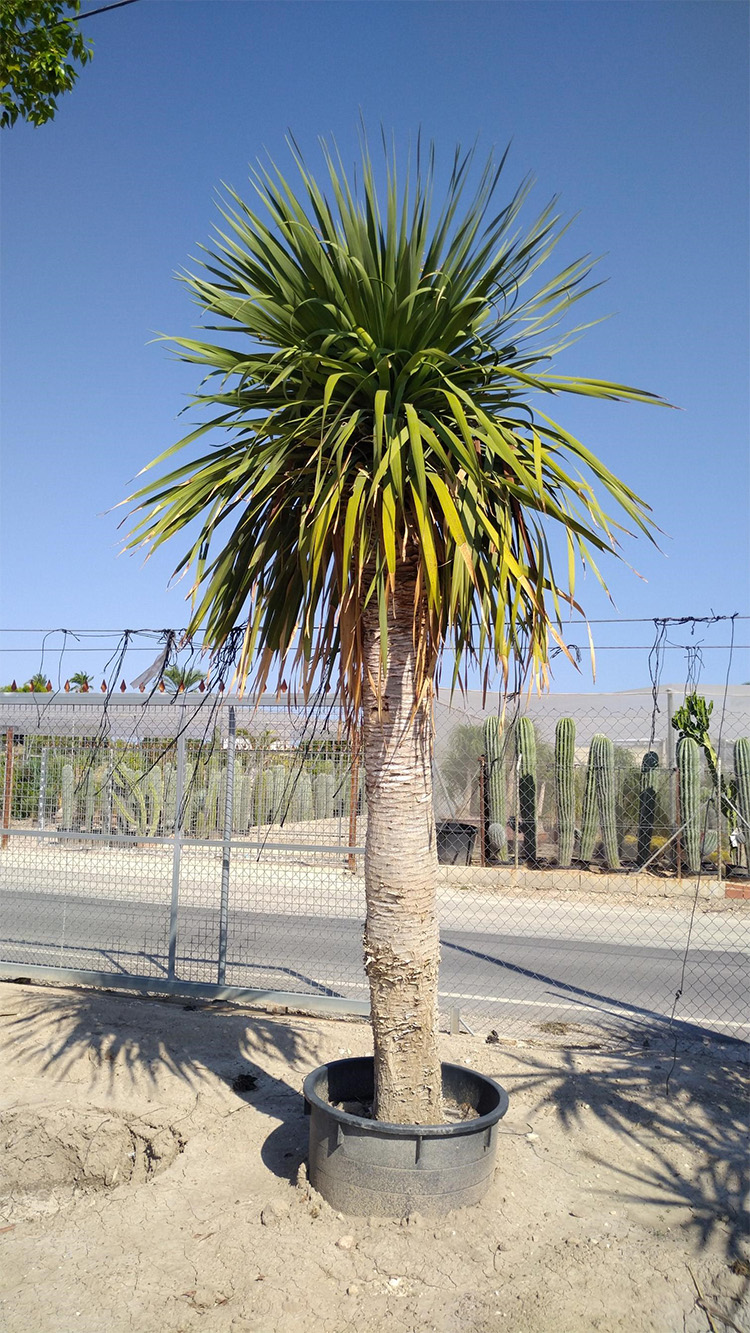 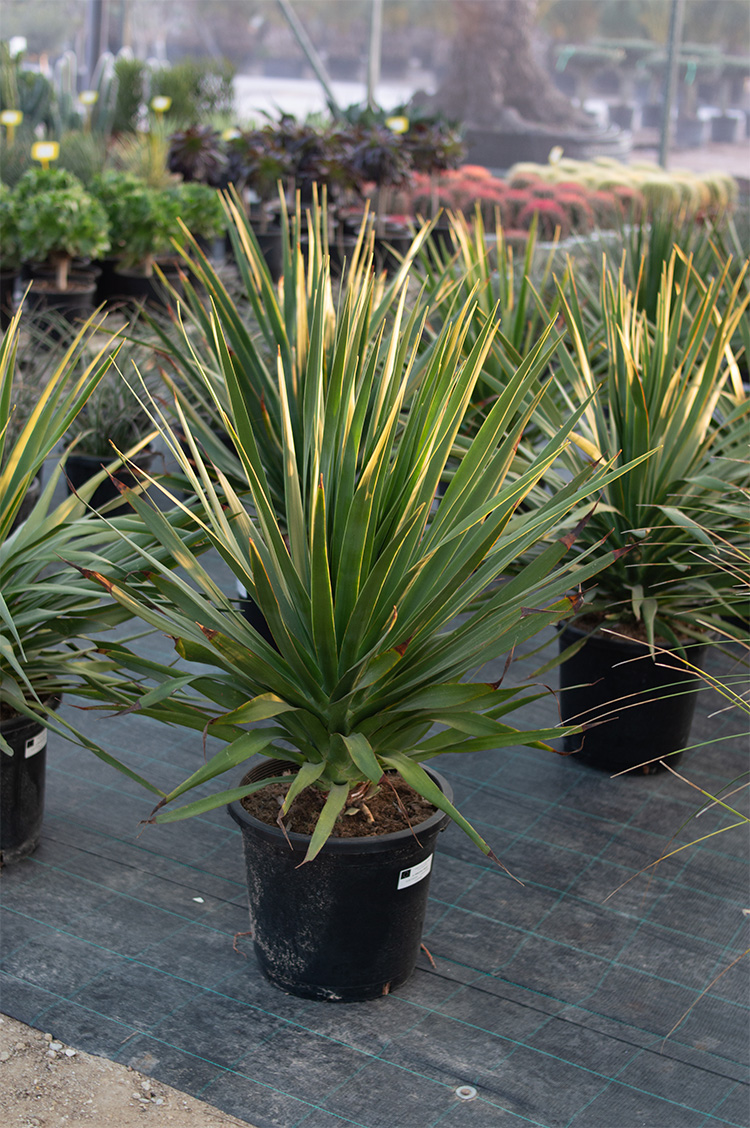 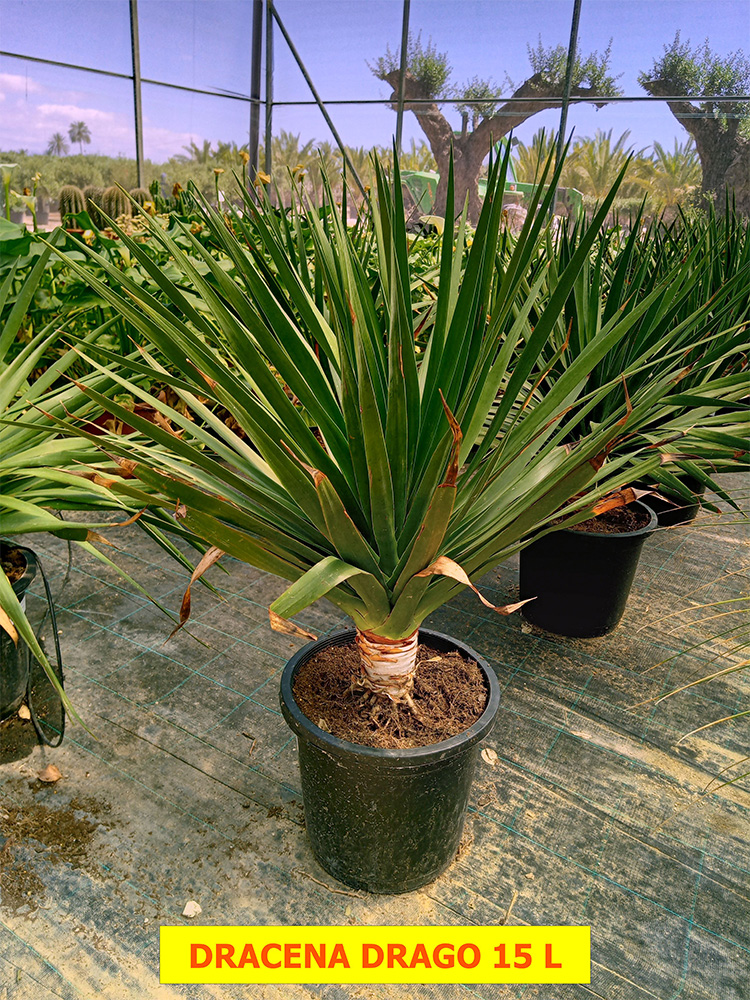 Dracaena draco, the Dragon Tree, is a species of arboreal plant typical of the subtropical climate of Macaronesia, particularly of the Canary Islands, but whose largest population is found in western Morocco. The Dragon tree is considered, according to a law of the Government of the Canary Islands, the plant symbol of the island of Tenerife, together with the blue finch, as an animal symbol.