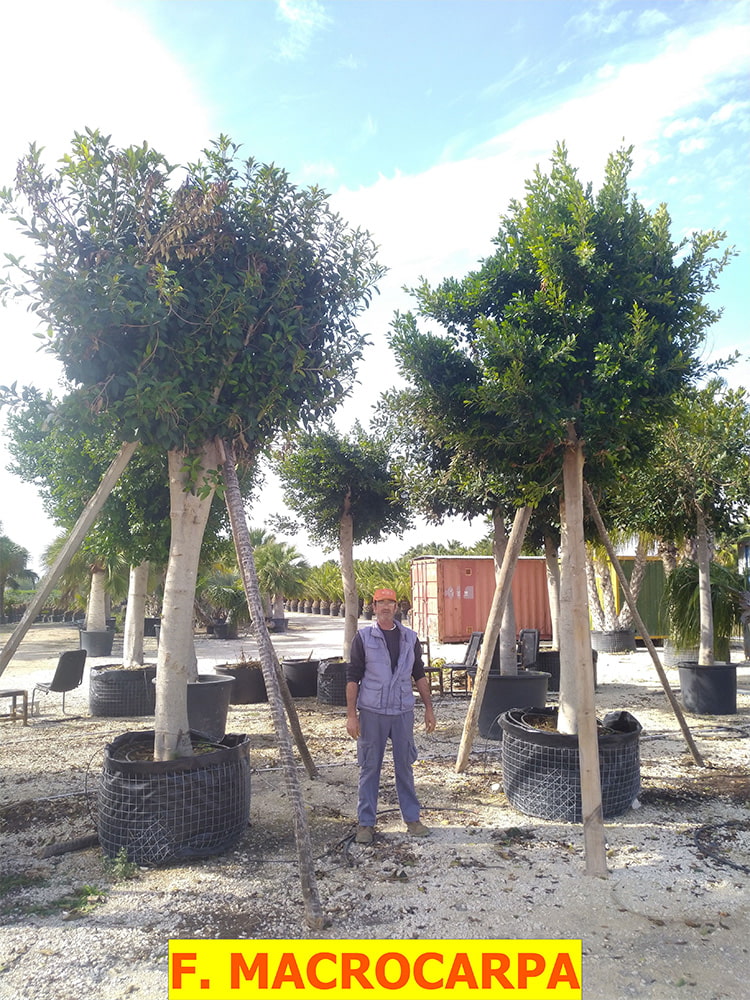 Ficus microcarpa, commonly called Indian laurel, is one of the species of the genus Ficus native to South and Southeast Asia. It is naturally distributed in tropical regions, being considered in many places an invasive species. In some regions, particularly Mexico, it is known by the common name of the Yucatecan tree or simply Yucatecan.